Form for olive oil and wine vinegar
Your feedback 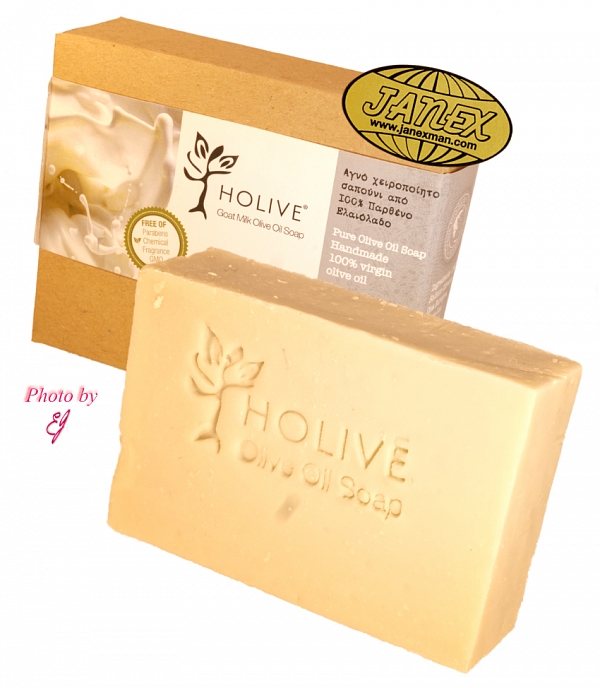 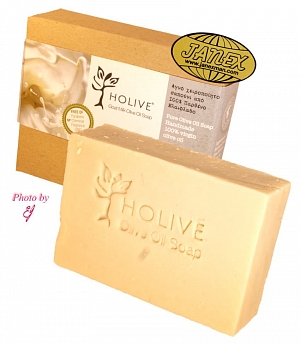 From the days of Cleopatra, milk has been used as a luxurious moisturizer. Goat’s milk contains proteins, amino acids and Vitamin A to nourish the skin. Goat milk consists of natural emollients and triglycerides that act as natural moisturizer.

It is known that goat milk can reduce skin inflammation, and soothes dry and damaged skin. Can reduce wrinkles and delay signs of skin aging.  Goat’s milk soap has alpha-hydroxyl acids that soften the skin by breaking down the glue that holds dead skin cells together. Goat’s milk has the closest PH level to our skin.  This helps protect our skin from invading bacteria and chemicals.

Not a chemical counterfeit: Water-based soaps on mainstream supermarket shelves use harsh chemical acids to break down dead skin cells. The lasting effect of chemical acids on the skin is more similar to a chemical “burn.” Alpha hydroxyl acids found in goat’s milk, work with skin instead of breaking it down and aging it further.

Anti-inflammatory properties: Goat’s milk reduces skin inflammation due to its fat molecule content. The cream present in goat’s milk is a moisturizer, soothing dry and damaged skin, possessing an anti-inflammatory effect. Loaded with essentials: Goat’s milk is packed full of essential nutrients and vitamins like vitamin D, C, B1, B6, B12, and E, that feed the skin and are absorbed into the body.

Treats acne: Studies now show that goat’s milk is effective for treating acne and skin conditions. This is primarily because goat’s milk has anti-bacterial properties that delay the growth of microbial organisms that spur the spread of acne.